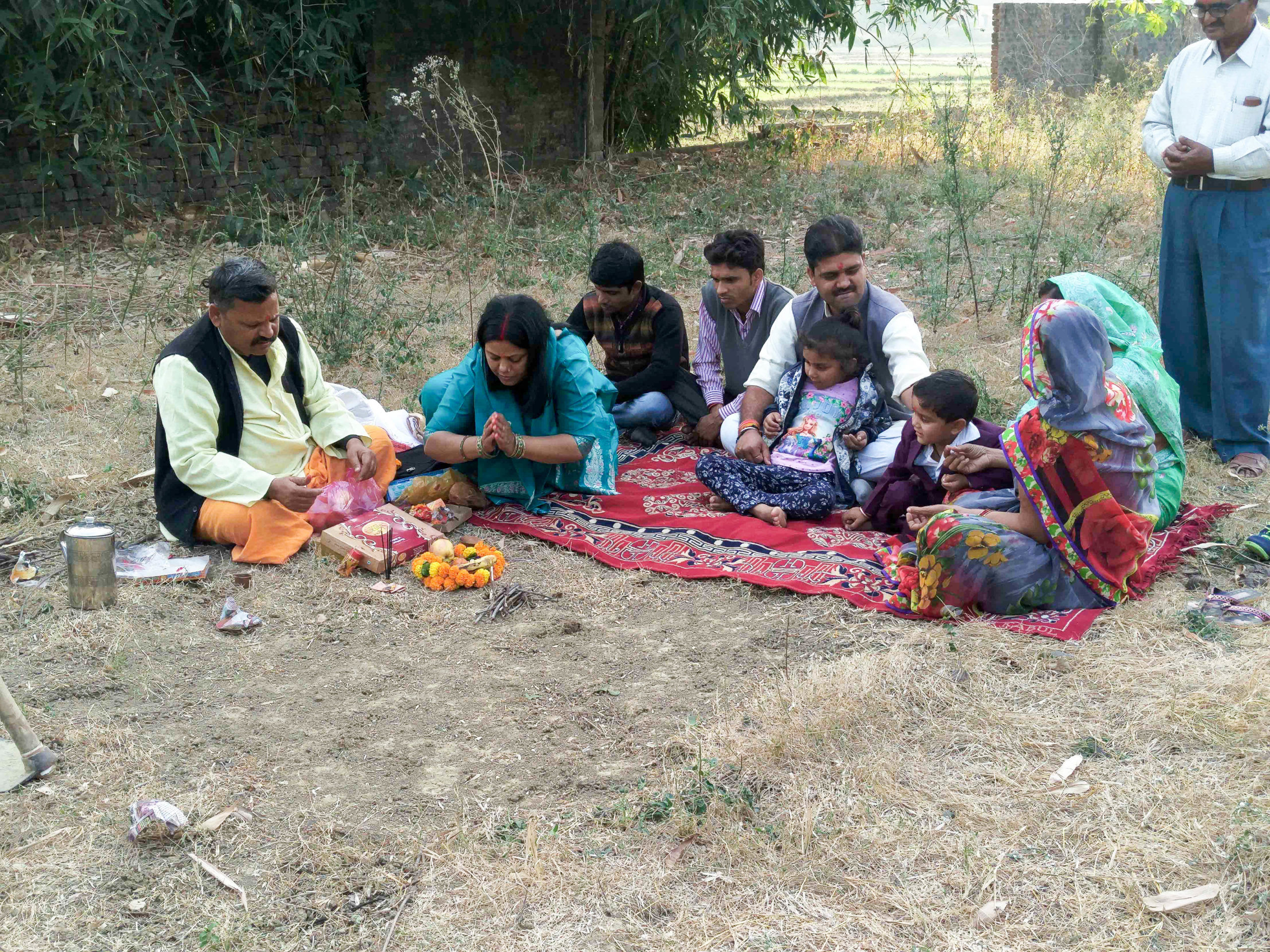 We are building a new children’s and women’s center in Sonbhadra. After detailed discussions and clarification of the financing, we bought a land in December 2017, started the preparatory measures in February and construction in July 2018.

After the preparatory work on the land including the construction of a border wall, the construction of our children’s home began at the end of June 2018. The first step was to drill for water. Only at a depth of more than 400 ft.!! sufficient groundwater was found so that we are permanently supplied with water – even in the dry season. < / span>

The planning work has been completed, the pillars for the ground floor are buried three meters deep so that we can build several floors without any worries.

Then the next phase begins. The first floor is currently being built in the shell. Completion of the shell E + 2 is expected to be in April 2019. At the same time, a completely new strategy for the Keshwa Child Welfare Center is being developed. Discussions and negotiations with government agencies are still ongoing.

India is in the process of gradually easing its strict SARS-Cov-2 restrictions. What does this mean for our Keshwa...

Although the corona pandemic in India is still having massive effects and thus also our activities are severely...

Even in September 2020, the Corona situation in India is very difficult to assess. The effects of the pandemic vary...